How to earn money live streaming as a DJ or artist? 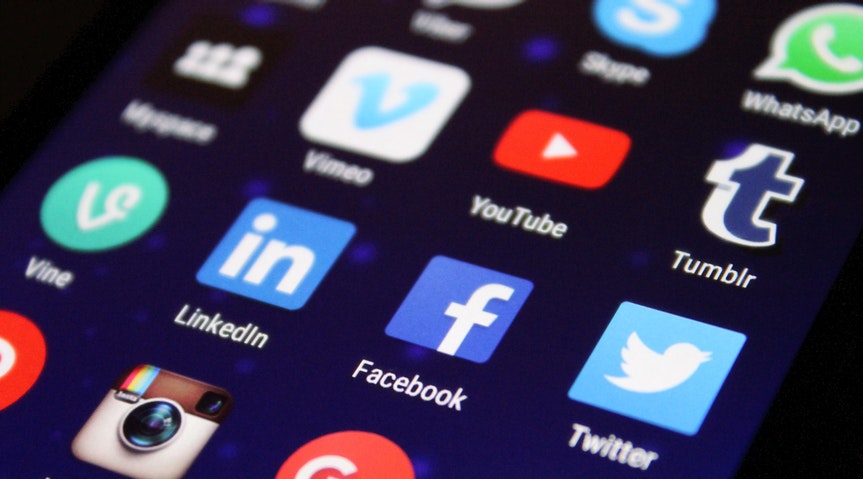 Social networks are good destinations to gather people in a few minutes, but how about getting these users to support artists, creators, and musicians?

A long time ago, the adult industry learned how to tease people with free content and then convert the most faithful or the most impulsive of them into paying for more. Since then, many other interest-based performers like video game streamers have successfully followed the trend.

Get your audience to have a sneak peek and entice them to buy exclusive content and interaction tickets.

Set a rendezvous and announce it like a metronome

To put your events in people's minds, you have to respect a routine strictly: perform the same day of the week, at the same hour, no matter how frequently you perform (e.g., the first Friday of the month at 9 pm). Announce your next event on days D-7, D-1, and hour H-1. Display the hours of your show with all major timezones (CET, EST, PST, JST, GMT) on any communication about it. Alternatively, perform at two different start times to suit all time zones. Provide date and tickets for the next show as soon as the end of the current one.

Like Kickstarter or Patreon, provide different levels of access to your audience. Free viewers get 5 to 15 minutes free on one or several social networks, casual supporters gain access to the full performance in exchange for a small fee, and best fans get a limited number of seats with interaction (Zoom-like party, private chat, talk after the performance, performance download and replay). Show your audience what they (might) miss by not attending.

Better than sharing the link, inviting tickets buyers' friends to your performance

As in real life, isn't it better to share a performance with friends? Most paywall platforms only allow the audience to buy their tickets and share “ link to buy ticket ” with others. Wouldn't it be better for your most faithful audience to be able to recommend and buy tickets on behalf of their friends and relatives?

Humble Bundle set it as an example for independent video games. Pay the creators a minimum fee, then give an optional tip to the creator while giving a part of it to charity. Way less intimidating than a 4.99 or 9.99 price while making many people happy in the process.

Give your best... for now and later

Now it's time to perform. Think that your performance might be kept and reused (e.g., as a podcast for paying audience, or in public or music venues around the world to promote your work, as a demo for promoters, as a catalog asset for a “ Netflix for concerts ” or a “ Netflix for live performances ”). You also want current viewers to be part of the next one(s), maybe participating at a different (hopefully higher) level, and book a ticket as soon as your current show ends.