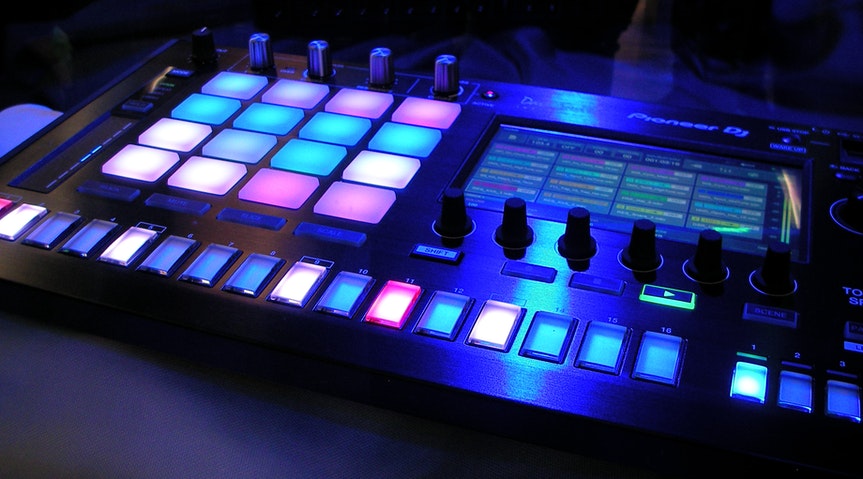 Deezer's Spleeter and Native Instruments Music Stems open new ways of mixing or remixing music. Now you can make a fundamental feature out of it by selling your original parts.

Robin Schulz’s “Prayer in C,” Lost Frequencies “Are you with me“ remixes paved the way for cross-genre remixes and gave original artists an unexpected exposure.

Some artists get a significant exposure by doing a remix of a famous artist, but some established artists also gain exposure from unexpected newcomers.

Offering remix stems from your back catalog is an easy way to revitalize some of your past productions at a minimal cost. You can emphasize some past collaborations while providing some starting material that is allowed to be used by other producers.

Make a more prominent event of your latest release.

Make your new release available as a remix pack for a premium price at the same time as the Stream, WAVE file, or physical record. Sell it as an NFT with remixing rights included (not only the buyer will be available to remix for its use, but he will be authorized to use it in public performance and publish it on authorized platforms)

By getting some quality remixes, your original song gets more famous. By getting more prominent, your music gets more traction from producers that will create more remixes.

Ableton Live, Apple Logic Pro, Apple GarageBand, Bitwig Studio, Avid Pro Tools, Cubase, Player Pro, Ultimate Soundtracker, Steinberg Cubase, FL Studio, Propellerheads Reason, but also extracted/solo WAVE parts, it doesn't matter which DAW you are producing your music with, as Remix. me can list any project file like this. Samples or some parts, like acapellas, can also be offered in podcast subscriptions.